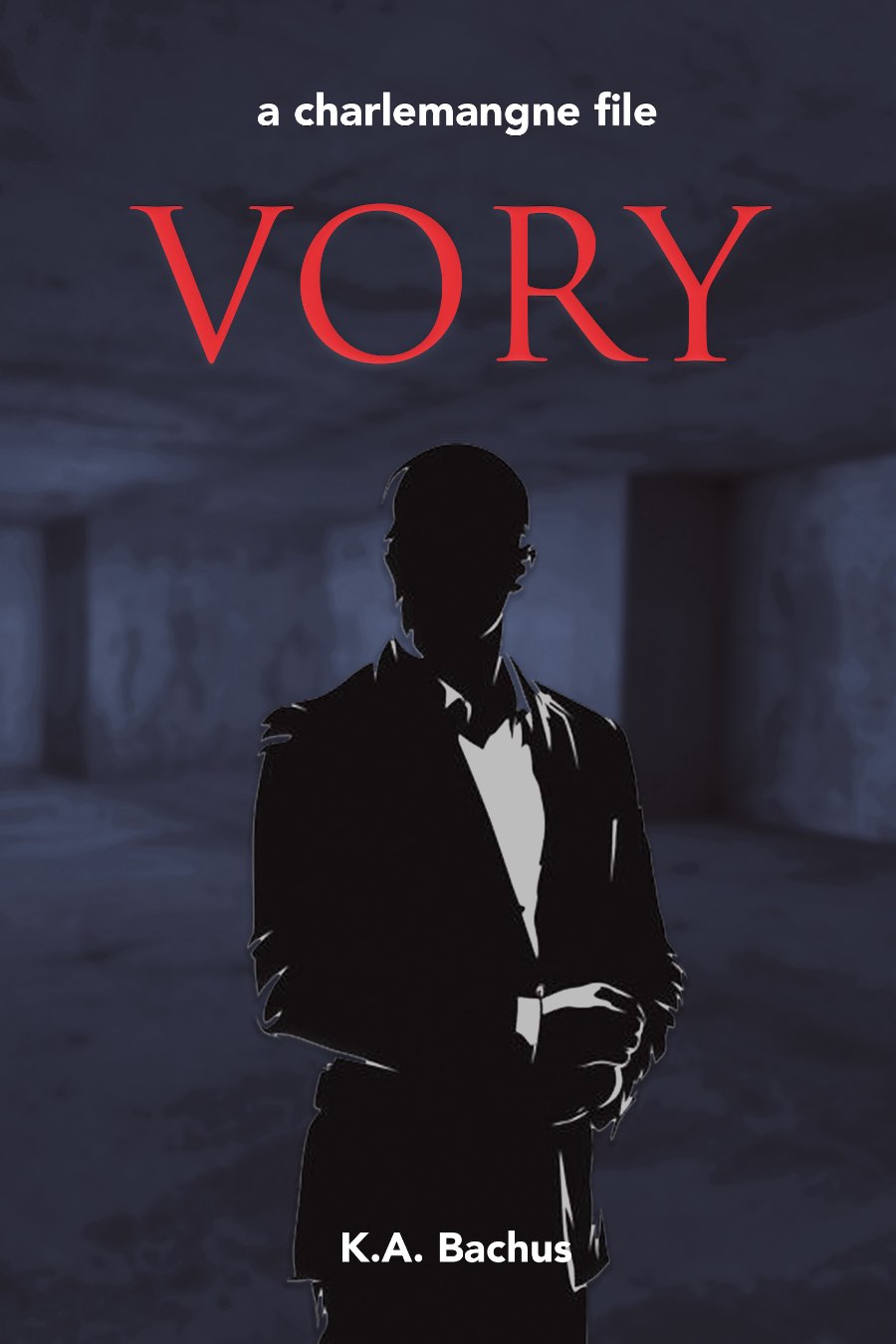 "You do not have a future if you do not stay alive now."

It is the early 90s and Frank Cardova, his wife, Maryann and his daughter, Theresa, have become targets of an associate of the vory, Russian thieves under the code working for a foreign intelligence operative. They turn for help to Charlemagne, the premier freelance specialist team used by western governments for black operations conducted without fingerprints.

The team, or rather its leader’s wife, Alex, has another agenda concerning Theresa, whose long ago act of mercy has been twisted into a grudge by its recipient, a childhood friend turned vory killer. Alex hopes Theresa’s past attraction for her stepson will re-ignite. But first, her husband and his team must save Theresa’s life.

As Charlemagne struggles to eliminate the threat to Frank and his family, the team uncovers evidence that this intersection of crime and intelligence threatens one of their own and perhaps the team’s very existence.

Vory is the sixth book in K.A. Bachus’s unflinching Charlemagne Files series. How many of their own lives could it cost Charlemagne to rescue Frank’s family?

For a sample of the book, press the button below the cover picture to the left.