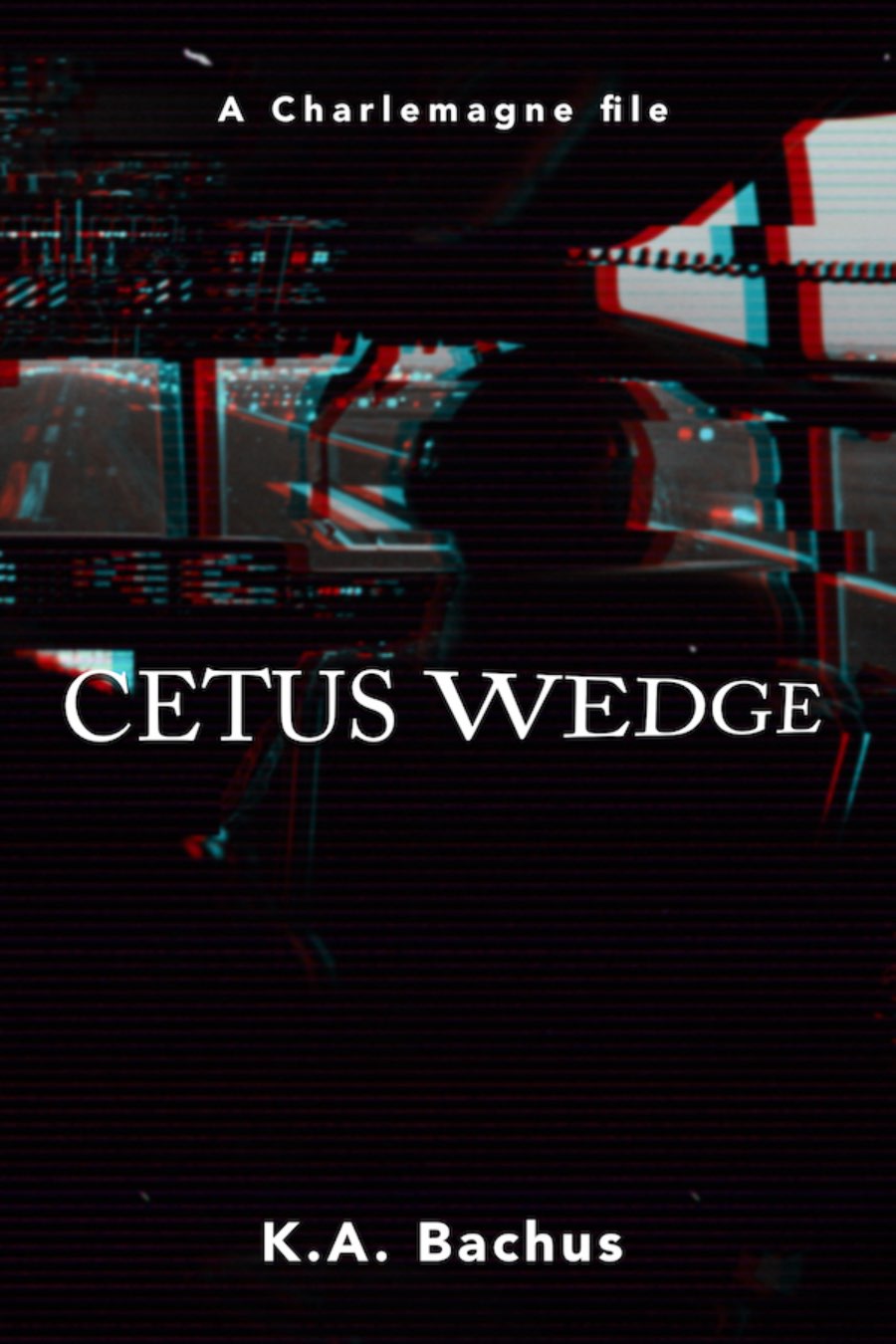 It’s the early 1980’s and the height of the Cold War when Steve Donovan, despite a checkered past, troubled marriage and no prospects, lands a job at the very bottom of the intelligence world. He finds a kind of happiness being involved with shady people in unsavory activities until he is suddenly promoted over the heads of fifty-nine colleagues by his Section chief, who is himself being promoted.

Steve’s boss Frank is handing him the responsibility for Charlemagne, the premier freelance specialist team used by western governments for black operations conducted without fingerprints. The deadly team has filled several drawers at a Chicago morgue and Steve and Frank fly out to investigate why.

With three days left until Christmas, their investigation uncovers tragedies, past, present and perhaps, yet to come in their own futures. Frank appears to be the next target, but is Steve as well? It is difficult to tell, because truth is hard to come by and deception obscures everything and everyone they speak to. Loyalties are hidden, moral codes nonexistent.

Can Steve convince Charlemagne not to kill his boss without putting himself likewise in the crosshairs of their revenge? And just how far is he willing to go to save the innocent?

Cetus Wedge is the second book in the series titled The Charlemagne Files, which chronicles the lives of the members of a team of deadly Cold War intelligence operatives over a span of three decades

For a sample of the book, press the red button labeled 'Show Biblet' under the cover photo

"Cetus Wedge by K.A. Bachus is the second book in the Charlemagne Files series. A former air force pilot, Steve Donovan, is suddenly promoted to a special assignment. For his first mission, he must uncover the motives behind a recent string of deaths and reveal the conspiracy that hides behind, and of course, be home in time for Christmas. Donovan soon finds that he is surrounded by corruption, and every choice could turn deadly.

Cetus Wedge was very interesting, a story unlike any other. The steady pace of Bachus’ writing will keep you turning page aer page wanting more. Dirty politics, corruption, murder, and mystery all shroud the plot of Cetus Wedge, which is cleverly revealed by detailed and intricate writing.

Bachus cleverly weaves complexities into the plot that you did not expect, making the story take yet another potentially deadly turn.

Cetus Wedge is a mystery for deep thinkers, a true depiction of the words “espionage”, “corruption”, and “dirty”. Bachus delivers a complex plot that leaves the reader thinking and wanting to read more. If you love action, mystery, conspiracies, and an exceptional story - Cetus Wedge is for you!"

"K.A. Bachus is a master of description. Her words will make you feel as if you are at the character's side, experiencing the action alongside them instead of reading the words on a page. Readers who like character and dialogue-driven plots will enjoy Cetus Wedge."

"Cetus Wedge by K.A Bachus reads almost like a play. It is dialogue-heavy; most of the information about the characters are learned through the discourses between Frank and Stephen. The story is not stationary in one location, however. The characters move between different settings in Chicago and a home base that is never specified.

Bachus writes beautifully. The descriptions of characters and the scenes are eloquent and exact. It is as if the reader it watching the story instead of reading it. Donovan’s love for flying is tangible through the author’s descriptions and readers can feel his heartbreak over not being a pilot anymore."