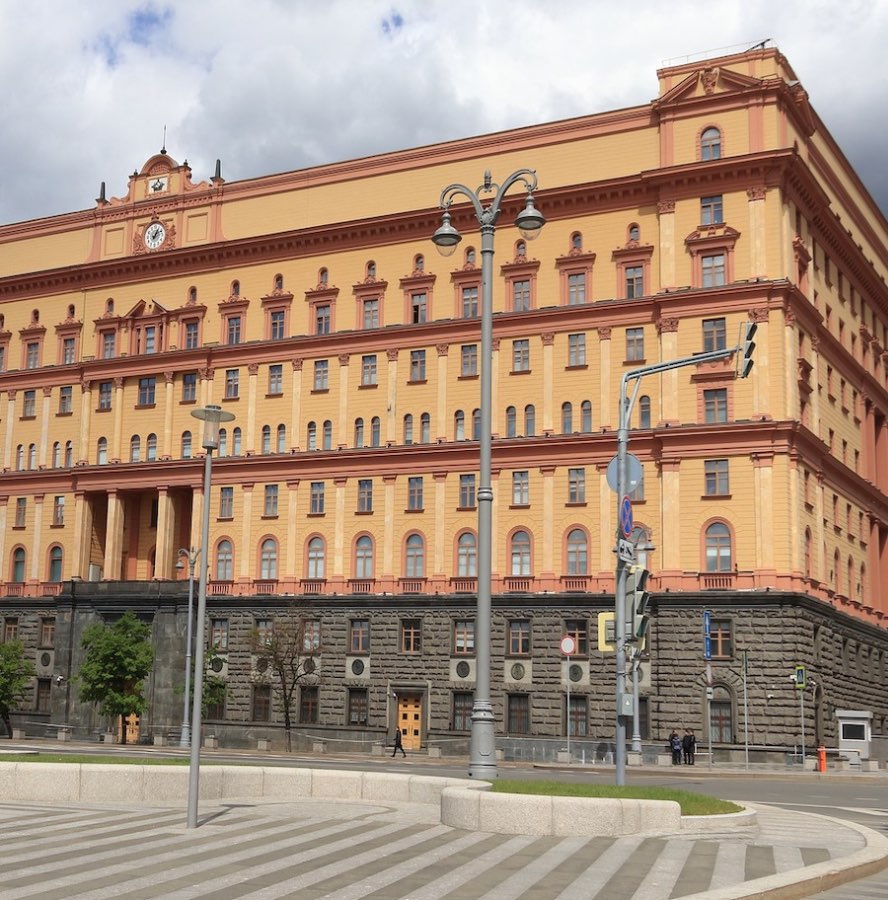 One of the most successful  counterintelligence false flag operations in history was conducted  by Felix Dzerzhinsky’s OGPU during from 1921 to 1926 Known as The Trust, its purposes were to infiltrate monarchist organizations within the USSR and abroad and use them to disseminate carefully crafted misinformation to the world at large. The operation’s success largely depended on all the elements of a good spy story: weakness, cunning, cruelty, and luck.

The Trust gathered intelligence on enemies of the Soviet state by pretending to be in sympathy with them. The operatives who ran it used manipulation and deception to mislead their targets, their organizations  and other governments, disrupting opposition and potential foreign interference. Royalists who did not emigrate formed loose associations within the country and as members were discovered by the OGPU, they were sometimes turned by argument and threat.

Among the successes of the operation were the elimination of Boris Savinkov and Sydney Reilly in 1925.

The many game names used in the Charlemagne Files are a pale approximation of the sheer complexity of Russian aliases and European identities on all sides involved in the Trust. When it comes to that operation, most of its chroniclers generally lie, facts are in short supply, and verification almost nonexistent. The Trust files are said to be contained in 37 volumes held in the FSB archives at the Lubyanka.