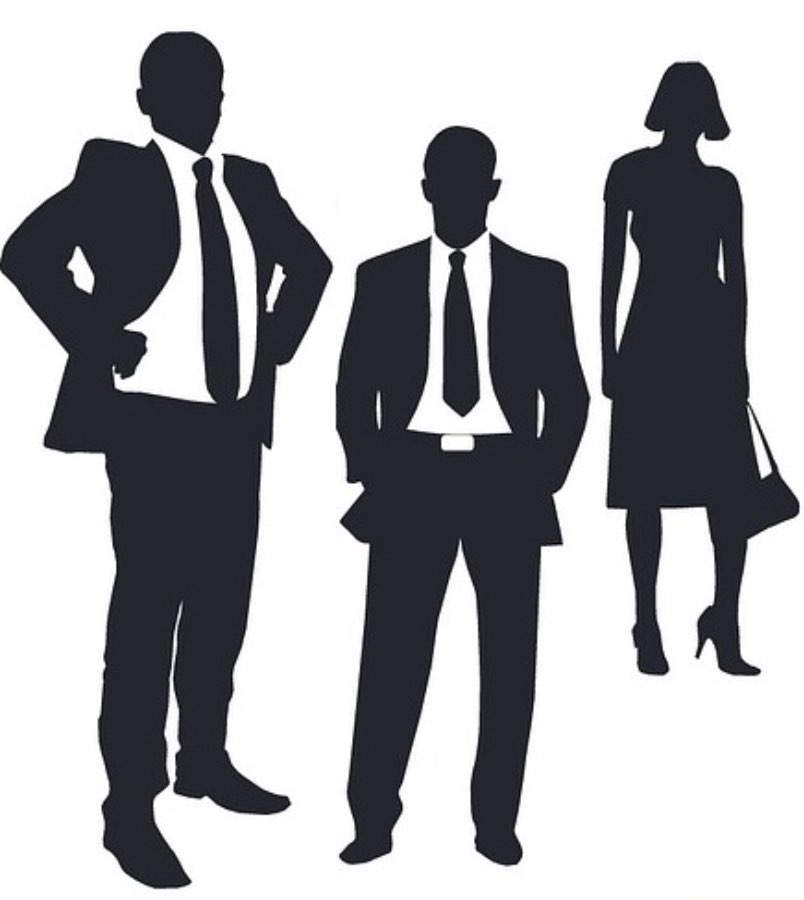 Frank Cardova (real name Leo Vilseck, Section nickname Buddy) was the long serving American babysitter for the team, first introduced to them sometime during the late 60s. Short, balding, and somewhat overweight, he had a nervous manner but practiced excellent tradecraft and provided competent logistic support despite feeling under threat every time he met the team. He retired in the early 90s, first to upstate New York and later to Vasily’s carpet. His daughter, Theresa, married Misha’s son, Michael (Charlie).

Skosh (Section nickname, game name John Nakamura) was a fourth-generation Japanese American who was supremely competent and knowledgeable concerning Asian affairs. He had experience as a babysitter for the best Asian specialist teams and was himself a martial artist. Skosh was promoted after Frank’s retirement and quickly learned two new languages and a later a third. He was not entirely happy with the promotion, but could be counted on to be unhappy with management decisions in general, though he diligently completed all tasks assigned. He rivaled Steve Donovan in the use of creative English expletives.

Jay Turner was an FBI special agent who assisted the team and their Section babysitters when an operation involved domestic matters. A distinguished graduate of the United States Air Force Academy, he grew up in the slums of Chicago and earned a PhD in English Literature.

Justin Goodwin was an FBI special agent who assisted Jay Turner during operations involving information technology. A computer scientist trained at MIT, he retired from the FBI and was hired by Charlemagne after a serious injury suffered during an op.

Alexandra Sobieski, neé Dolnikov was a twenty-year-old college student when she met and fell in love with Vasily Sobieski during the early 70s. Bookish and dowdy, Alex had never been kissed until the clandestine anti-terror operation that brought Charlemagne to Chicago, where she had grown up. She and Vasily had one daughter, Mara. After Vasily’s death, Alex married Misha.